They just don’t make sleds today like the antique wooden runner Flexible Flyer sled my family has used for generations. Wipe a year’s worth of dust off and put a little wax on the rails and it was good to go for another season of sliding. Most of today’s sleds just aren’t made like that […]

It’s the largest toy trade show in the Western Hemisphere and it was held in mid-February in New York City. Most of the toys featured at The Annual American International Toy Fair 2011 were indoor toys but there’s one outdoor toy that gained a fair amount of attention – the Zipfy Freestyle Mini Luge. The […] 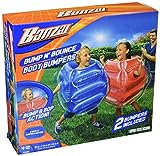 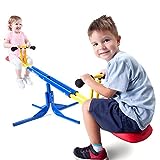 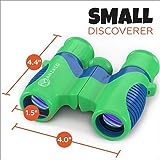